The Power of Social Norms on Our 2018 Elections 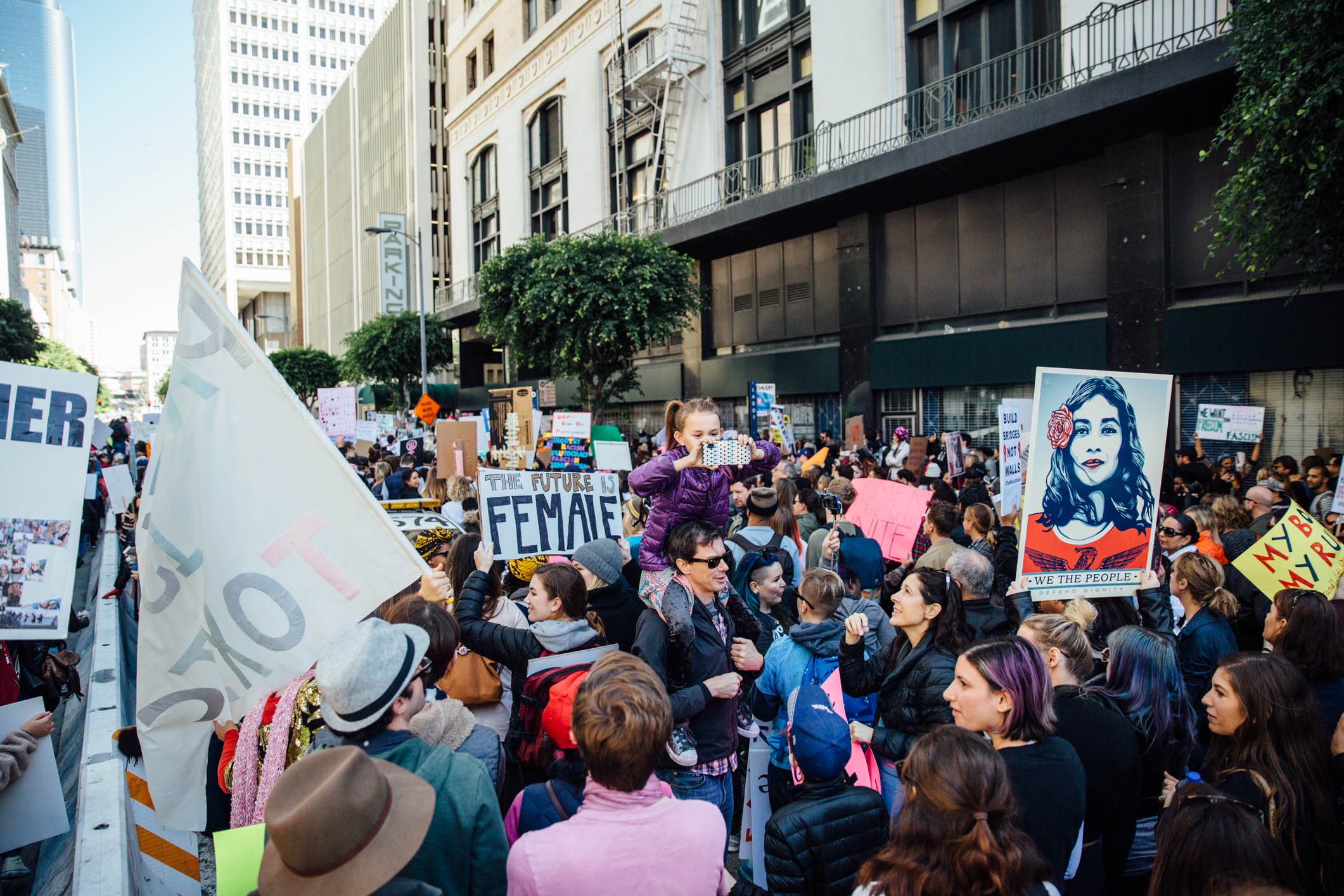 It may surprise you to know that close to half of the United States voting-age population did not cast their ballots in the 2016 presidential election. Only 55.7% of those eligible to vote actually voted, placing US voter turnout rates far behind other highly developed, democratic countries (according to the Organization for Economic Cooperation and Development). But this is not a new phenomenon. In fact, voter turnout rates in the US have not surpassed 63% in over a century! Yet interestingly enough, the day after the 2016 inauguration, protesters flooded major cities and towns across the country (and even around the world). They showed up chanting: “Hear Our Voice” and the 2017 Women’s March turned into the largest single-day protest in United States history.

Yes, you can argue that election results motivated people to march for protection of their rights, and you are not wrong. But what made people comfortable getting out of their house in order to do so was the shear number of people who showed up, like a gorgeous chain reaction (one that we’re now seeing played out in the #MeToo movement). The truth is that if we show people “everyone is doing it”, they will want to join in. This logic fits into a large body of psychological research that suggests that people are heavily influenced by social norms.

If we now apply this logic to low voter turnout in the US, we can see why voting rates have remained relatively low. You may assume people are more likely to vote if they’re worried not enough people are voting, but in fact it’s the complete opposite. People are more likely to vote/busy the polls if they know others plan to as well. (They’re even willing to wait longer in line due to social norms! Just think of those tacos you waited an hour for instead of walking to the perfectly fine restaurant several doors down).

Social norms are thus very effective/powerful when it comes to increasing voter turnout. In fact a 2012 study showed how they can be heavily leveraged by using social media. The study found that when Facebook users were shown an “I voted” button alongside a social message showing which of their friends had voted, they were much more likely to vote than if they were shown an informational message or no votes at all. Researchers concluded that this format led to about 340,000 extra real-world votes. You may think that’s not a huge number, but it matters tremendously when you realize the 2016 election was decided by only 107,000 votes in three states.

Social norms can truly sway elections, and maybe that’s why the powerful 2018 Women’s March new message was “First we MARCH, then we VOTE.” If we are all voting this November, I hope you will too.